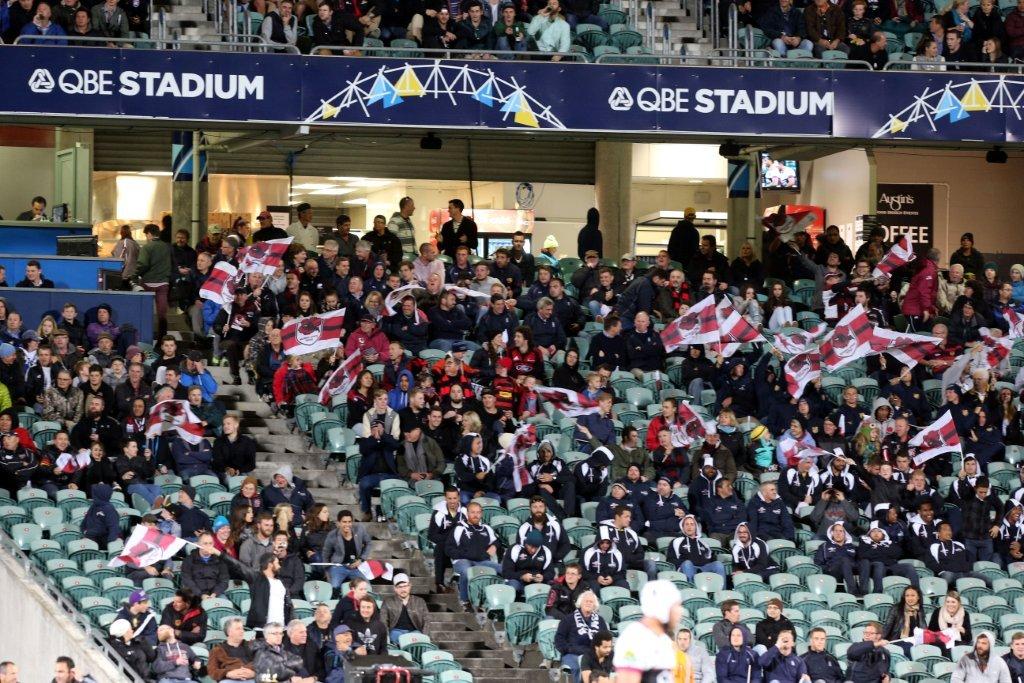 New Zealand’s first ever professional baseball team - the Auckland Tuatara, now has an official home, having entered into a long-term agreement with Auckland Stadiums to train and play at the North Shore’s QBE Stadium.

Auckland Stadiums today announced it will reconfigure the open west stand to accommodate a full-sized baseball diamond, with a baseball overlay being installed prior to each summer season.  This will provide the Auckland Tuatara with their training and playing base from the commencement of their second season in November 2019.

“At Auckland Stadiums we are highly innovative and focused on ensuring our venues are flexible and versatile, so we can successfully host a range of excellent events. This new partnership with the Auckland Tuatara is a great example of leveraging the significant assets at QBE Stadium to allow us to meet the sporting demands of a growing and diversifying Auckland population, and continuing our support of sport in New Zealand in general, each of which are objectives of our Venue Development Strategy,” says James Parkinson.

“Attending an Auckland Tuatara event will be unlike any other sporting event in New Zealand with the franchise set to bring the best of America's minor league game day experience to QBE Stadium. We believe this will bring a new demographic to QBE Stadium, with baseball becoming an increasingly popular sport in NZ, both in terms of television viewership and grass roots participation,” he says.

“The commitment from RFA to baseball and the Tuatara specifically is many years in the making, literally years of meetings and due diligence,” said Baseball New Zealand CEO and Auckland Tuatara GM Ryan Flynn.  “The result is the most significant milestone in the history of baseball in our country—a true home base for the sport and for the newest professional baseball team in the world, the Auckland Tuatara.

“It’s the game changer the sport needed, and it’s a hub that will provide the visibility, commercial and development opportunities that our truly global game needed most to take the proverbial next step in New Zealand,” Flynn added. “We are beyond elated to call QBE Stadium our home.”

Baseball New Zealand and the Auckland Tuatara already have their administration base at QBE Stadium and are set to be cornerstone users of the QBE Stadium High Performance Centre, due to open within the next 18 months.

At Auckland Stadiums we are highly innovative and focused on ensuring our venues are flexible and versatile, so we can successfully host a range of excellent events...