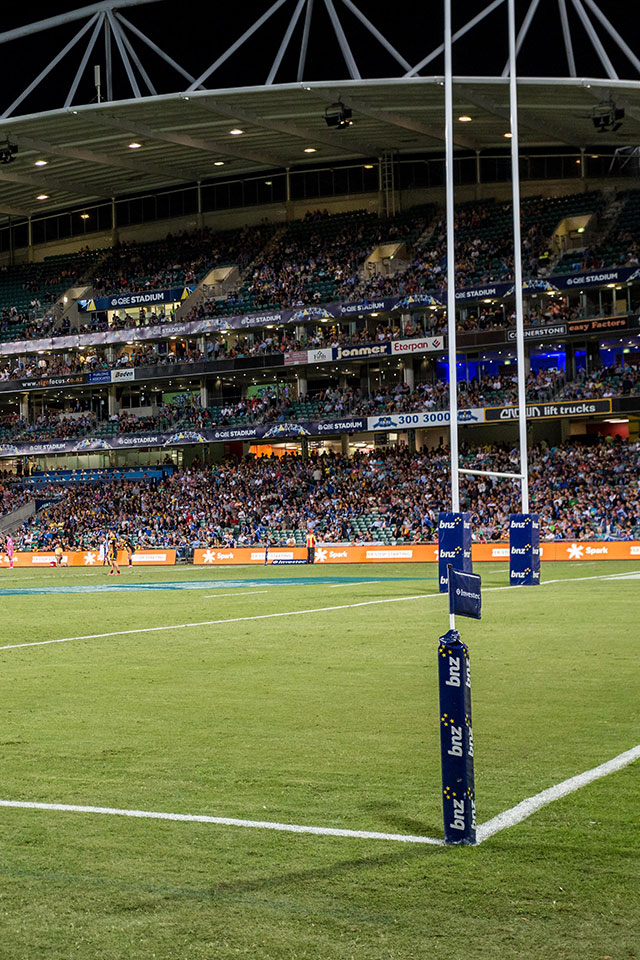 The VDS recommends speedway shift from Western Springs to allow the development of an international-quality oval sports field and that a full business case determine the viability of a central city rectangular stadium compared to the cost and benefits of redeveloping Eden Park.

The RFA strategy has been backed by local, national and international sporting bodies. In terms of submissions or previously publicly stated positions, leading organisations such as New Zealand Cricket, New Zealand Rugby, the Vodafone Warriors, New Zealand Football, the Blues, the NRL and the AFL have all supported the aims of the VDS.

New Zealand Football, likewise, believe Auckland is missing out and “fully support” the RFA approach and strategy.
“Whilst there are lots of football fans in Auckland, the city is losing out on some big fixtures to other cities,” CEO Andy Martin said, pointing to last year’s World Cup play-off between the All Whites and Peru, the largest-ever football crowd in New Zealand, being hosted in Wellington.

New Zealand Rugby’s Chief Rugby Officer Nigel Cass says the organisation supports the aims of the VDS and believes Auckland, as the country’s biggest city, is important to rugby’s continued growth and ability to cater for its participants and supporters.
“We are very aware that fan expectations are changing and we need to keep improving that experience to stay relevant and engage current and new fans,” Mr Cass said.
“Any stadium planning needs to consider the wider, changing needs of codes like ours including a focus on the women’s game, new competitions, the needs of Super Rugby, Provincial Rugby and Club and Schools rugby as well as events such as Sevens and All Blacks Tests and be scalable for a range of competitions and formats.”

New Zealand Rugby League acting CEO Hugh Martyn says a downtown stadium solution is long overdue and would an amenity the whole country could be proud of.
“Other cities around the world have made central city stadiums real success stories and we don’t see Auckland’s situation being any different,” Mr Martyn said. “We view a new state-of-the-art stadium as being good for all sport in Auckland and beneficial for the rest of the country too.”

NRL CEO Todd Greenberg says his organisation is “very excited” about the potential for a new purpose-built rectangular stadium in the heart of Auckland.
“Having a world-class stadium in the city will provide a compelling case to bring the NRL’s marquee events to Auckland,” Mr Greenberg said.
“When we determine where we want to play our best content, a key consideration is giving our fans and players the best possible experience.”

RFA CEO Chris Brooks said the Venue Development Strategy is one of the most important building blocks in developing the Auckland of the future.
“Because of the number of stakeholders involved in the process, we see the Venue Development Strategy as belonging to the city,” Mr Brooks said.
“The decisions being made now will serve future generations and ensure the long-term sustainability of important sporting, music and cultural events, providing the best possible experience for hirers, fans and the wider Auckland ratepayer.”