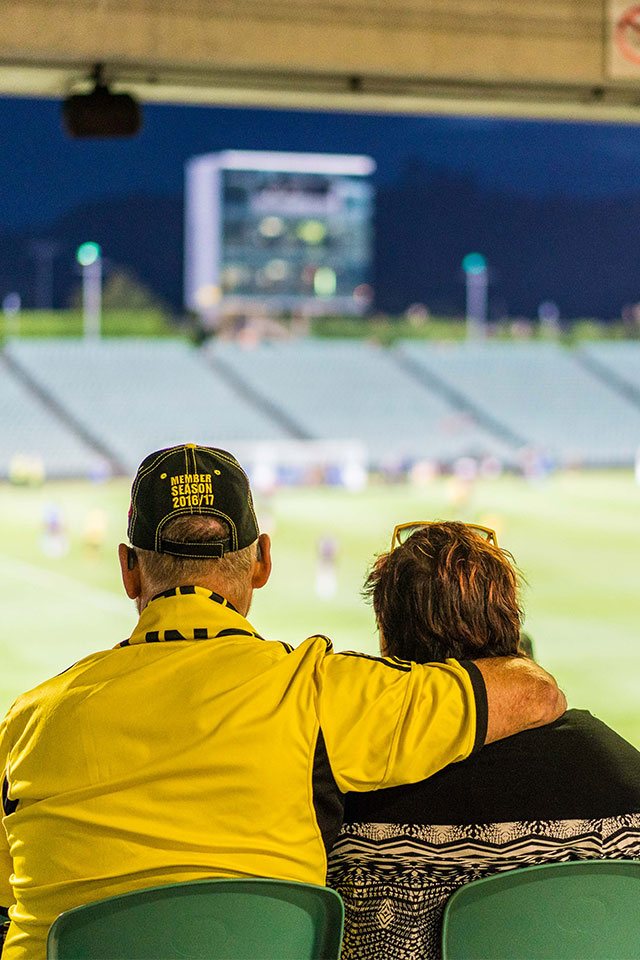 Mayor Phil Goff says, “For Auckland to be a world-class city, we need world-class venues and stadiums.

“We should be aspirational in our planning for stadiums in Auckland to ensure we have modern and connected facilities that can host international sporting and cultural events now and into the future.

“Like many Kiwis, I would love to see us host another Rugby World Cup or even a Commonwealth Games and the reports acknowledge that the likelihood of New Zealand hosting a major international event will advance the need for a decision.

“Money is always going to be a significant and deciding factor in delivering world-class stadiums, and right now we simply do not have any available for a new stadium, but it is right to look at our options.

“Auckland Council does not see spending on a new stadium as a priority compared to investment in critical issues such as transport, housing and the environment. And although initial discussions with the government have been positive, they have clearly indicated that they have more urgent priorities to address.”

A study by PwC investigated the feasibility of building a new stadium in Auckland’s central city compared to rebuilding Eden Park.

“Having the Venue Development Strategy and PwC reports creates the basis for a plan for the future. It allows us to avoid a situation like in 2008 where the government had to make a decision to invest hundreds of millions of dollars in Eden Park under severe time constraints without the ability to thoroughly consider all options and long-term benefits of the location.

“Investing in the long-term future of our stadiums and venues is good for Auckland. The council will consider all options and I will encourage public discussions and debate around what Aucklanders want to see Auckland look like in the future,” said Phil Goff.

Chris Brooks, CEO RFA, said the Venue Development Strategy is one of the most important building blocks in developing the Auckland of the future.

“Because of the number of stakeholders involved in the process, we see the Venue Development Strategy as belonging to the city,” he says.

“The decisions being made now will serve future generations and ensure the long-term sustainability of important sporting, music and cultural events, providing the best possible experience for hirers, fans and the wider Auckland ratepayer.”

For Auckland to be a world-class city, we need world-class venues and stadiums.“We should be aspirational in our planning for stadiums in Auckland to ensure we have modern and connected facilities that can host international sporting and cultural events now and into the future.