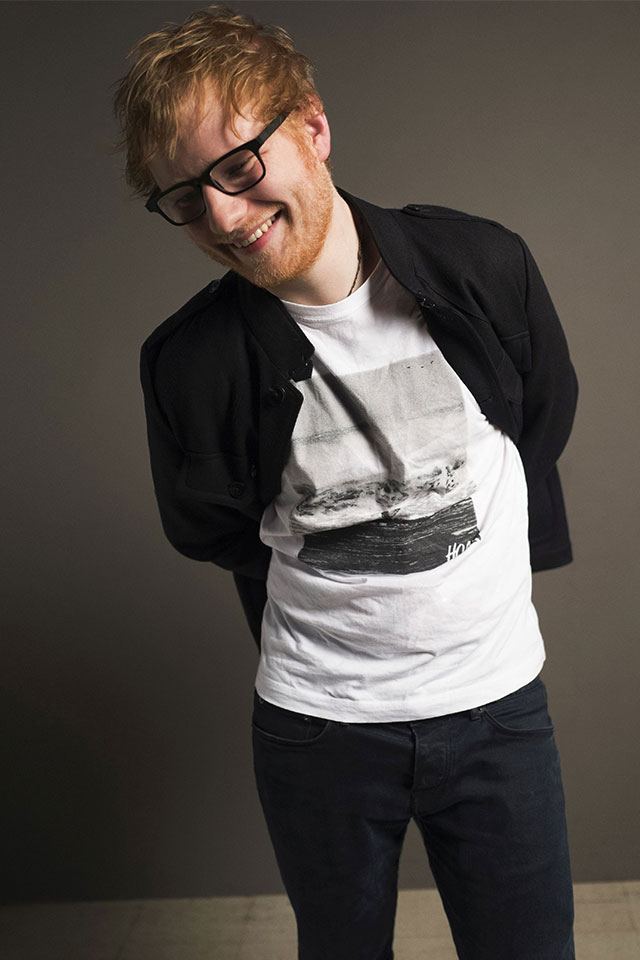 The tour has already weaved its way through Europe and the United Kingdom, with extensive dates in Latin and North America scheduled.

Touring in celebration of his record-breaking and chart-topping third studio album ÷ (pronounced ‘divide’, out now through Warner Music), Sheeran performed completely unaccompanied, joined on stage by just a guitar and effect pedals. The pull of this one-man band is an incredible experience to witness; layers of harmonies, rhythms and guitar parts cast out to a crowd of thousands who sing every lyric straight back to Sheeran.

‘Sheeran’s epic stage performances mirror his music and his life. He is a man alone, in control and vivified by the connections his songs make with his people.’ - GQ