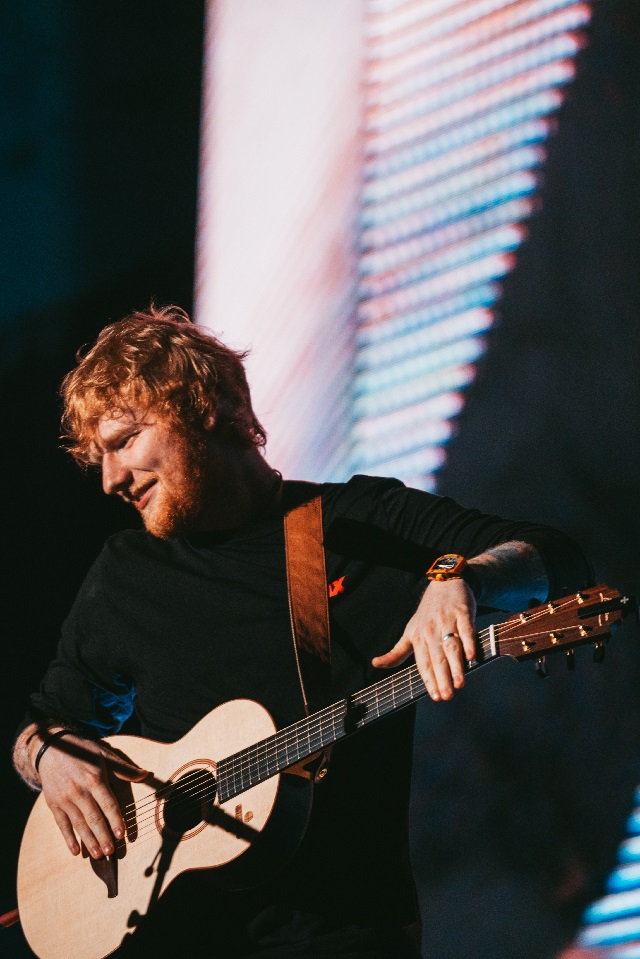 As the curtain draws on another awesome Auckland summer concert season, Ed Sheeran has smashed yet another record.

With more than 134,000 fans packing out Mt Smart Stadium across three back-to-back shows this weekend, a new New Zealand record has been set for stadium concert attendances.

Mt Smart Stadium would like to place a huge thanks on record to all fans who turned up and made each night so special.

Neither a wet Saturday evening or a late finish on a school-night could prevent the passionate crowd loving each show.

Dunedin fans are in for a treat as @teddysphotos and @Frontier Touring head down to break even more records for the South Island!

Ed Sheeran is the first ever artist to surpass one million tickets through an AU/NZ tour.