Say the word: creating a safe haven in RFA stadiums 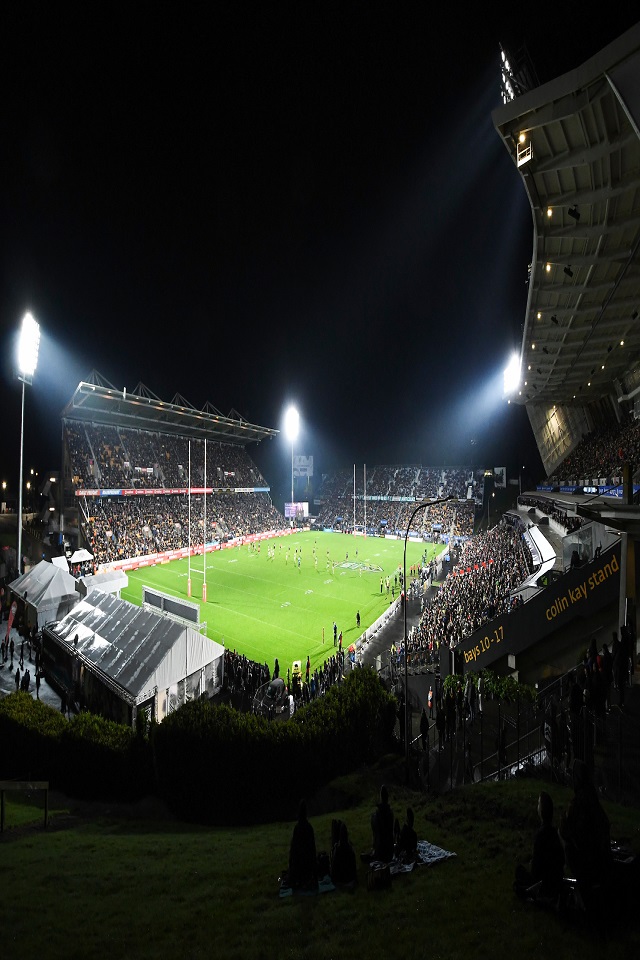 Say the word: creating a safe haven in RFA stadiums

Introducing Andrew, a male version of Angela, an unseen guardian who will be watching over the 400,000 patrons attending events at Regional Facilities Auckland’s stadiums this summer.

The words ‘Angela’ and ‘Andrew’ are code for “I need help” – a system that was initiated in the UK several years ago and rolled out internationally. Auckland will be the first city in the world to implement the masculine safe word system for anyone feeling at risk, having successfully trialed Ask Angela at the sold-out Six60 concert earlier this year. ‘Andrew’ will be used for the first time during next month’s U2 Joshua Tree concerts at Mt Smart Stadium.

The original safe word ‘Angela’ was named after murdered woman Angela Crompton, and also evokes the concept of a guardian angel. When the words Angela or Andrew are spoken, staff will subtly remove the person from the scene without drawing undue attention or inflaming the situation.

RFA’s Auckland Stadiums will brief over 1,000 event staff at Mt Smart, Western Springs and North Harbour stadiums to respond by finding a low-key way to remove the person from their situation. Patrons can approach security, medical, bar or hosting staff if they need assistance.

“This is a safeguard for people who are not in an emergency but still need help,” explains Regional Facilities Auckland Chief Executive Chris Brooks. “Having both Angela and Andrew as codes, means we can provide a more diverse and practical way to ask for help.

“It may be that they feel threatened by someone around them, or that suddenly find they are unable to look after themselves properly, or the demeanor of the person they’re with changes. Our staff will know that they want to distance themselves, and so we will find a way to take them aside and get help.”

The Ask Angela and Ask Andrew system is part of ongoing improvements to ensure patrons are as safe as possible as RFA gears up to deliver its busiest concert season yet, Mr Brooks says.

“We already have a comprehensive security system in place, and the new safe word provides additional reassurance to people in our stadiums that our security staff are looking out for them,” he said.

“It is responding to events around the world that have put people at risk, including the #MeToo movement.”

“We anticipate more than 400,000 patrons at our three stadium venues this summer, including 49,000 people at the sold-out Six60 concert at Western Springs. It’s important they feel safe and are able to enjoy their time with us.”

This is a safeguard for people who are not in an emergency but still need help. Having both Angela and Andrew as codes, means we can provide a more diverse and practical way to ask for help.