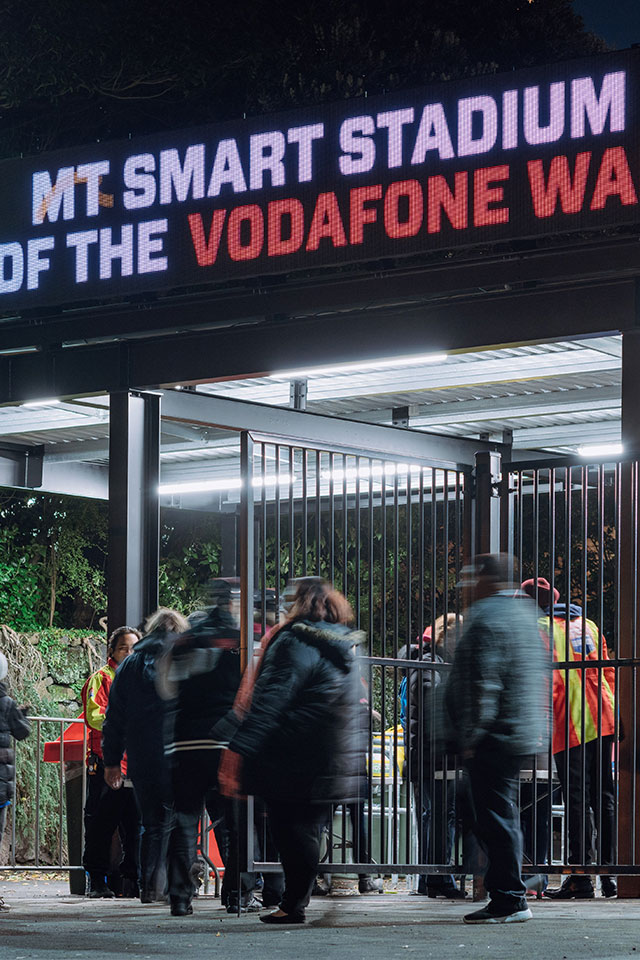 Regional Facilities Auckland (RFA) has finalised a new agreement with the New Zealand Warriors which will see Mt Smart Stadium remain the home ground for the NRL club until 2028.

The new agreement replaces the existing licence which was due to conclude at the end of 2018, with some changes taking effect as soon as the 2016 season.

The agreement follows extensive dialogue between Regional Facilities Auckland and New Zealand Warriors management as part of the stakeholder consultation signalled as part of Council’s approval of funding for the Auckland Stadiums Strategy within its Long Term Plan determined in 2015.

Regional Facilities Auckland Chief Executive Chris Brooks said his organisation had been involved in discussions with the Warriors and other sport and entertainment venue users and that had driven a refresh of some elements of the strategy.

​“We have been engaging widely with stakeholders and those connected with our stadium facilities and listening to their needs. We have always said this process may lead us to re-consider aspects of the strategy.

“We have also widened our focus to include consideration of the longer-term needs of sporting codes, other users, and the Auckland public and how we can best utilise existing facilities as well as any enhancements that will add value. That long-term outlook and the feedback from stakeholders is helping us shape a view on what Auckland needs now and over the longer term.”

Mr Brooks said the discussions with the Warriors had been entirely constructive and were focused on finding the best solution that met the club’s needs and those of Warriors’ fans alongside RFA’s goal to maximise the use of its facilities on a costeffective basis for ratepayers.

“The new agreement offers greater commercial value to RFA and Auckland ratepayers, reflecting Council’s investments in Mt Smart Stadium and the on-going cost of maintaining the venue into the future, while also providing certainty and some enhancements for the Warriors and their fans.”

Mt Smart Stadium will continue to be used as a premier outdoor concert venue for Auckland.

Mr Brooks said other elements of the Stadiums Strategy are being worked on and discussed with relevant stakeholders.

One other change signalled as part of the process is a short-term extension for speedway to remain at Western Springs until early 2019 while work on an alternative speedway location is progressed.

The new agreement offers greater commercial value to RFA and Auckland ratepayers, reflecting Council’s investments in Mt Smart Stadium and the on-going cost of maintaining the venue into the future, while also providing certainty and some enhancements for the Warriors and their fans.