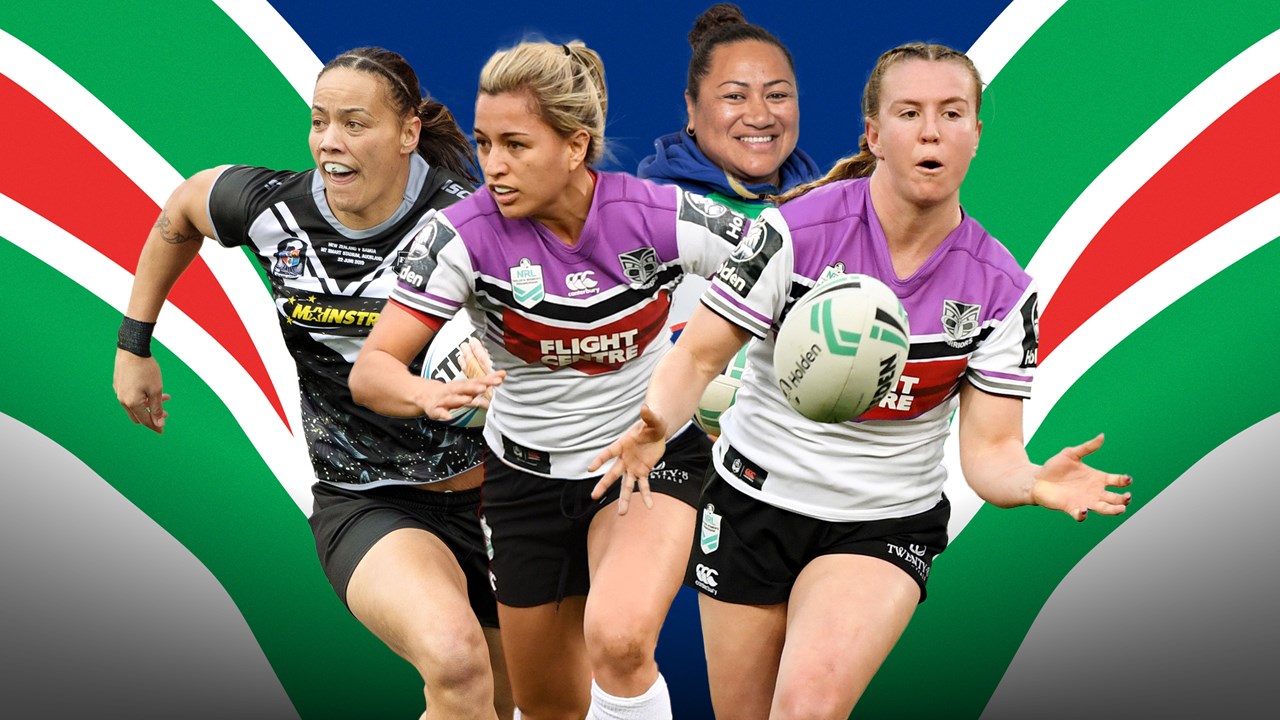 The Warriors host St George Illawarra in round two of the Holden Women's Premiership at Mt Smart Stadium on Sunday, for the first time in NRLW history. First-round winners the Warriors were impressive against the Roosters and now get their chance to play a standalone fixture in front of friends and family in Auckland.  A victory could book the Warriors into the 2019 grand final if results go their way, while a Dragons victory will keep them in reach of making the decider.

The game creates history as not only the first home game for the Warriors but also the NRLW's first standalone match.