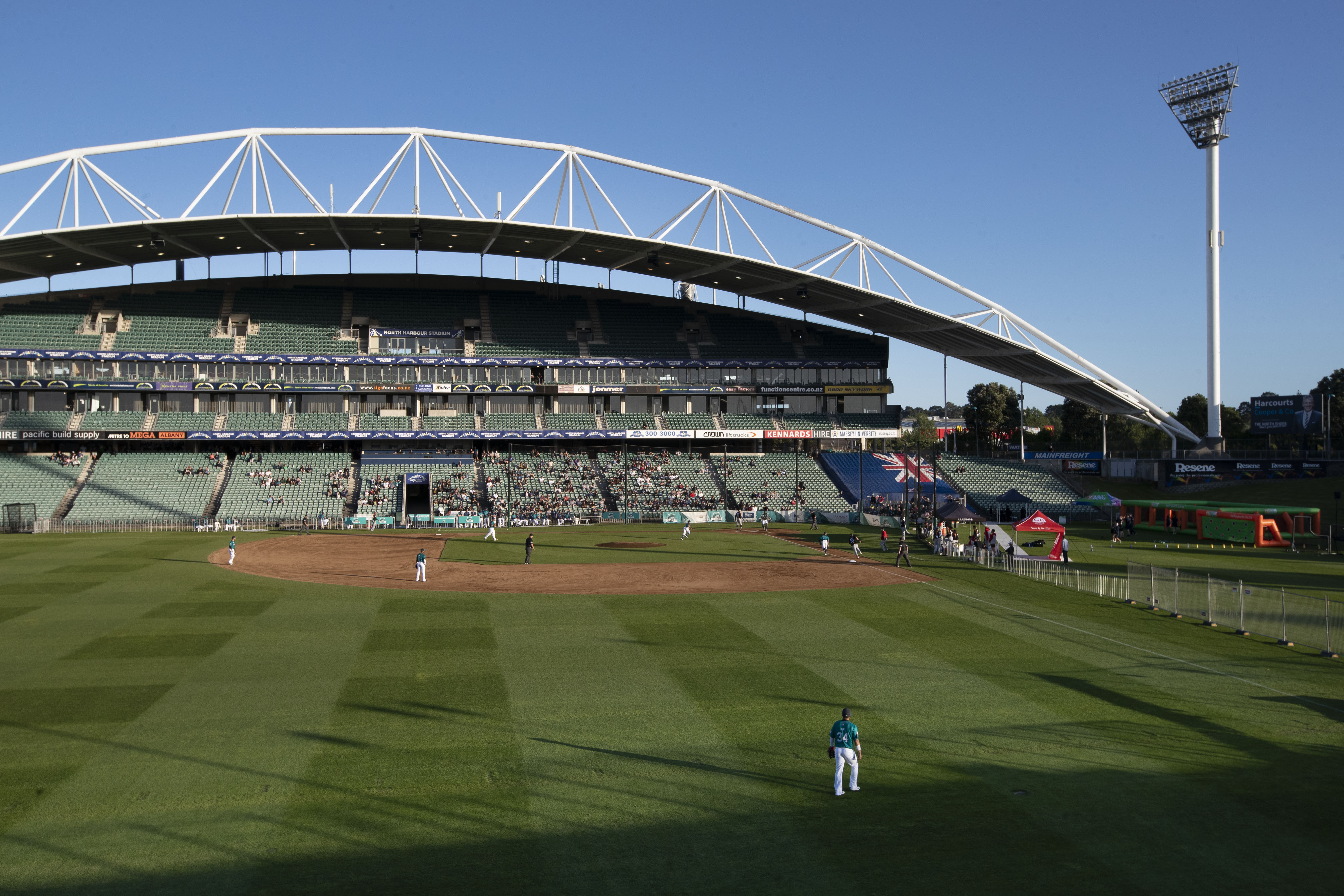 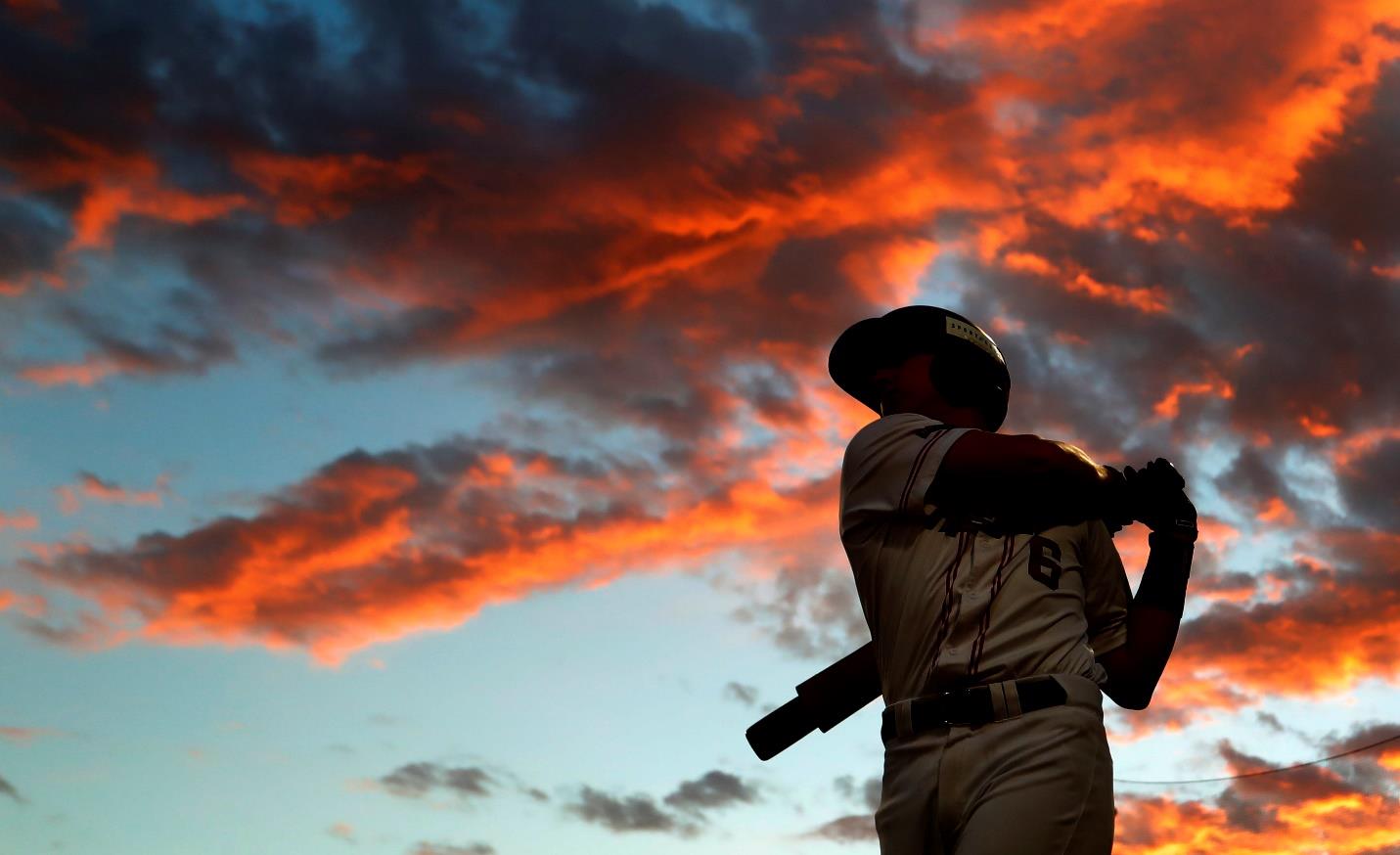 North Harbour Stadium has been voted the best ballpark in the Australian Baseball League in the league’s annual player’s vote.

Players from all eight clubs were able to vote and North Harbour Stadium was the top pick backing up the comments the Auckland Tuatara received from visiting teams throughout the season.

The venue was redeveloped last year to accommodate the Auckland Tuatara for their second season competing in the Australian League. The venue looked impressive for its first series back in November when the Perth Heat visited town and became something of a fortress for the Auckland club.

Auckland Tuatara won 14 of their 20 games at the venue during the regular season to win the Northeast Division and advance to the semi-finals, where they were eventually eliminated by the champion Melbourne Aces.

The semi-final against the Aces in February attracted the second biggest crowd in the history of the ABL with over 4,200 people in attendance.