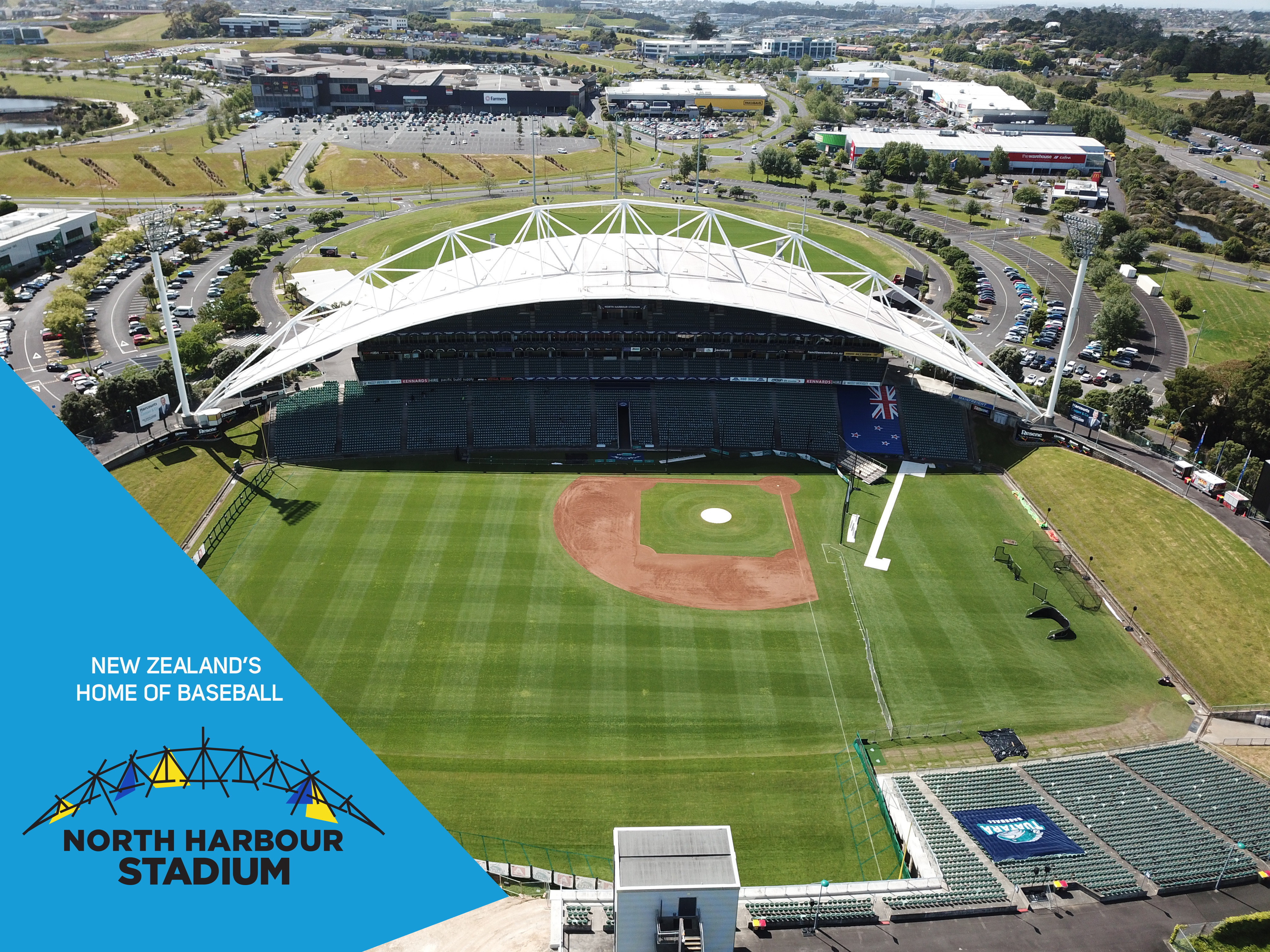 After 90 days of construction work at North Harbour Stadium, the stadium has been redeveloped to build Auckland Tuatara's new home base.

A $2 million redevelopment of North Harbour Stadium’s by Regional Facilities Auckland in association with the Auckland Tuatara Baseball club has been completed and ready to receive its first pitch today.

The project to convert the stadium, which will remain home for the North Harbour rugby team, into a facility that can host rugby, football and baseball, will be used tonight when the Tuatara take on the Perth Heat in their first game of the Australian Baseball League season.

It has taken 90 days and involved the removal of 12,000m3 of dirt along with 3,000 seats from West Stand and the building of a giant 7m-tall wall called “Teal Monster” -- similar to the one at Fenway Park, home of the Boston Red Sox.

The dimensions of the ballpark will be 315 feet to left field, 395 feet to centre and 320 feet along the right field line.

Hear all about it from Auckland Stadium's Director, James Parkinson and Auckland Tuatara CEO, Regan Wood.