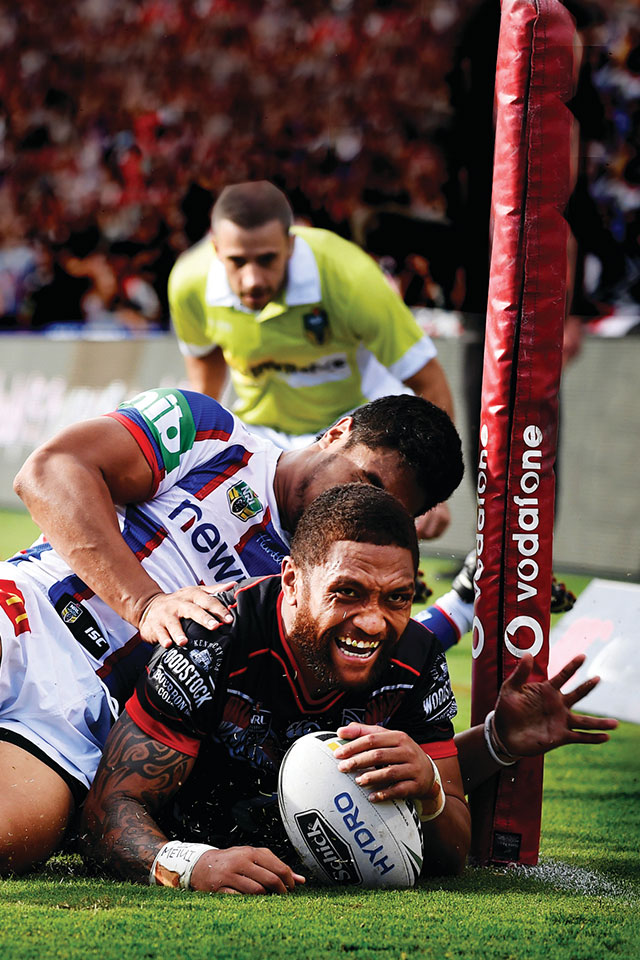 One of the most sophisticated lighting systems on the planet is about to be unveiled at Mt Smart Stadium, giving sports fans a chance to see all the action more vividly.

From this Friday (14 July), night-time sporting events will see the field showcased and spotlighted like never before with the final installation of the Philips ArenaVision LED floodlighting system.

The first tranche of lights was installed before the start of the Vodafone Warriors' NRL season. Fans attending the Warriors' home match against the Penrith Panthers on Friday will be the first to see the new lighting system in full effect.

What difference will the new lights make?

The new lighting system is the same as the ones in use at several major European stadiums, including Stamford Bridge in London, home of the Chelsea Football Club, and Juventus Stadium in Turin, Italy where Juventus Football Club resides.

“We'll be able to provide everyone involved in the game with the best possible experience and support the latest International Rugby League requirements for TV broadcasting."

Adding to a suite of new technology

The LED floodlights installation follows the addition of a massive new 212sq m screen, the largest permanent stadium screen ever installed in New Zealand. The fan-pleaser is nearly five times the size of the temporary screens previously used at the ground for the Warriors' NRL matches.

"We're proud of the venue and the experience we can provide fans," Mr Nisbet said. "Mt Smart Stadium just keeps getting smarter."