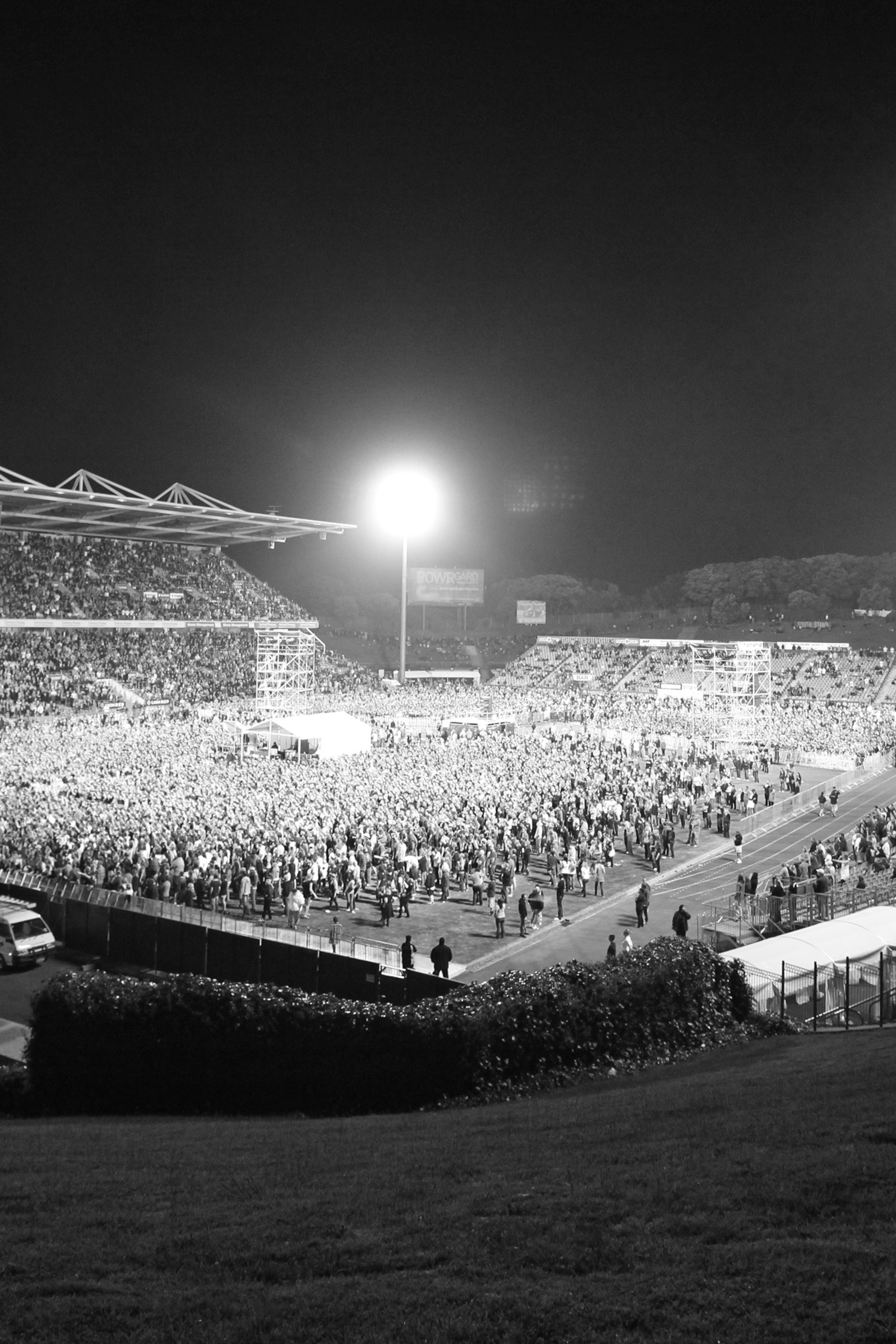 Mt Smart Stadium is the top-ranked New Zealand stadium in Pollstar’s Top 50 Outdoor Stadiums worldwide, according to rankings released at the end of June.

The 2020 mid-year Mid-Year Special rankings are based on ticket sales, with Mt Smart Stadium rising 10 spots since 2018.

During the course of the year, Mt Smart Stadium hosted several large international acts including Queen + Adam Lambert and Elton John. These two concerts alone, brought in an additional 24,000 visitors from outside of Auckland and an additional $6 million in tourism spend to the city. The concert summer season also included the dance festival Listen In and U2’s The Joshua Tree tour.

Chris Brooks, CEO of Regional Facilities Auckland (RFA) which oversees Auckland Stadiums, said it is good to see Mt Smart Stadium on the worldwide charts, even with the impact COVID-19 has had on stadium events.

“To be ranked #15 in the world and beat our previous ranking from 2018 demonstrates the commitment of our Auckland Stadiums team. The team is always striving to make each year better than the last and put Auckland and New Zealand on the music industry map.”

James Parkinson, Director Auckland Stadiums, said this is a result to be proud of, showcasing all the hard work that goes into maintaining this vital Auckland asset.

“Mt Smart Stadium’s 2019/20 concert summer season was set to be one of our biggest seasons yet. It ended up looking quite different, with the rescheduling of two out of three Elton John shows, yet Mt Smart Stadium still ranked #15 worldwide.

“While large events are a big focus of Mt Smart Stadium, we are now working hard to find new revenue streams while border closures continue to impact events such as the Warriors season and the World Rally Championship, which would have been huge drawcards this year,” he said.

One example he cited is the large carpark at the stadium, usually swamped with food trucks and entertainment options for patrons, which has been used as shipping container storage since lockdown.

Scott Couch, Head of Commercial Auckland Stadiums, said renting out the car park is “a great option to diversify revenue streams while being able to offer a secure space for freight companies”. He said the stadium would also be hosting more drive-in movies, following the success of the movie Bohemian Rhapsody event; and the recent Night Flicks outdoor drive-in cinema – the first post-lockdown event.

“We can’t wait to have people back at Mt Smart Stadium, cheering on the Warriors or singing along to the next big act we can host there. But for now, we need to develop new and versatile ways to keep the stadium busy.

“It was great to see patrons at Mt Smart Stadium enjoying themselves at the drive-in movies. Creating a memorable experience is what we’re all about at Auckland Stadiums,” said Couch.

New Zealand owned and operated Go Media is the country’s largest independent outdoor media provider, and, according to Scott Couch, the partnership will be a “win-win solution” for RFA, Go Media and billboard advertisers.

Mike Gray, Managing Director of Go Media said they were delighted to be appointed as the new digital partner.

“We’re thrilled, this will be a fantastic partnership that provides our business the opportunity to develop a larger foot-hold in Auckland. We’re looking forward to the sites going live soon.”

Everything going to plan, the billboards will be operational by early 2021 at all three Auckland Stadiums venues; Mt Smart, North Harbour and Western Springs Stadium.

To be ranked #15 in the world and beat our previous ranking from 2018 demonstrates the commitment of our Auckland Stadiums team. The team is always striving to make each year better than the last and put Auckland and New Zealand on the music industry map.