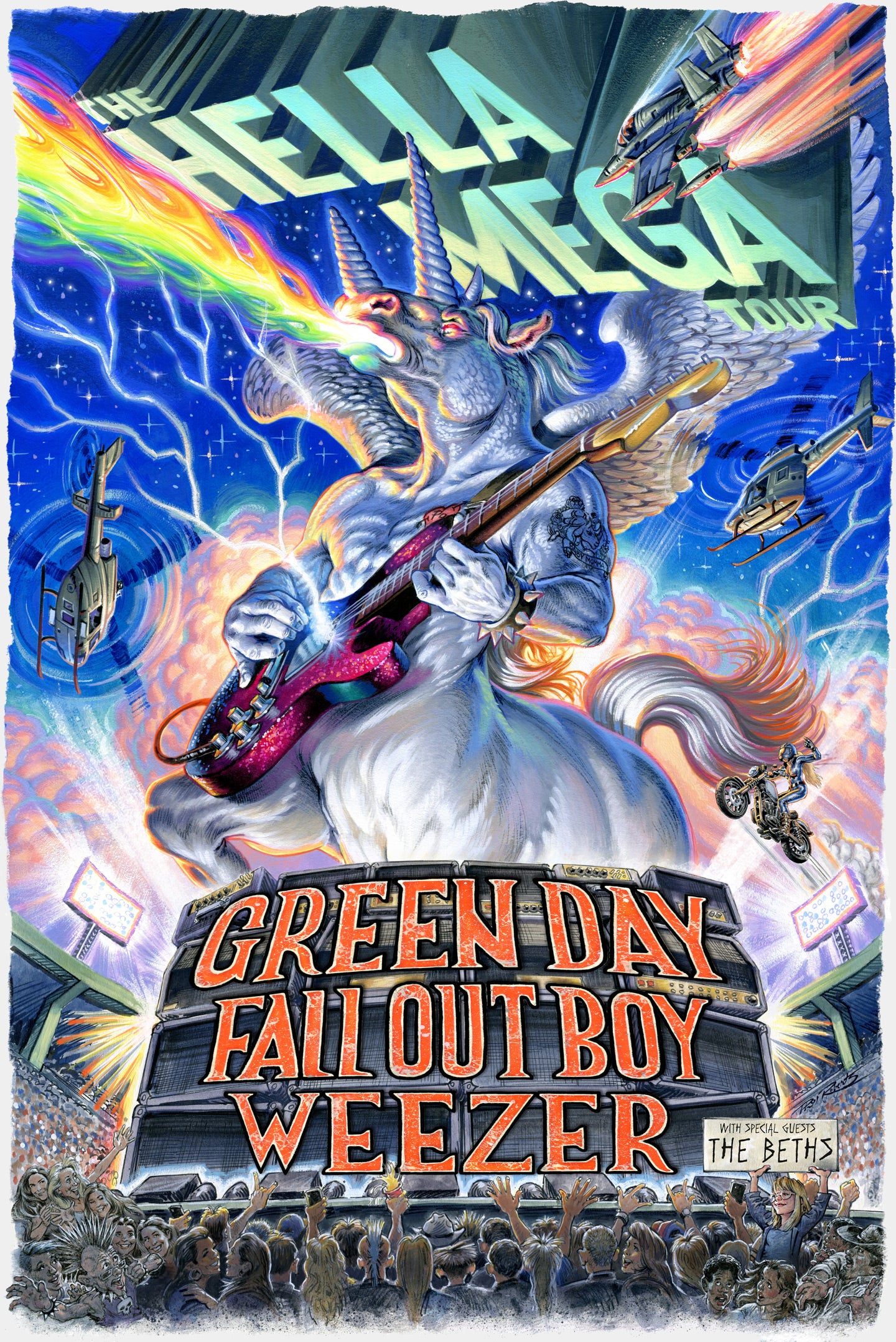 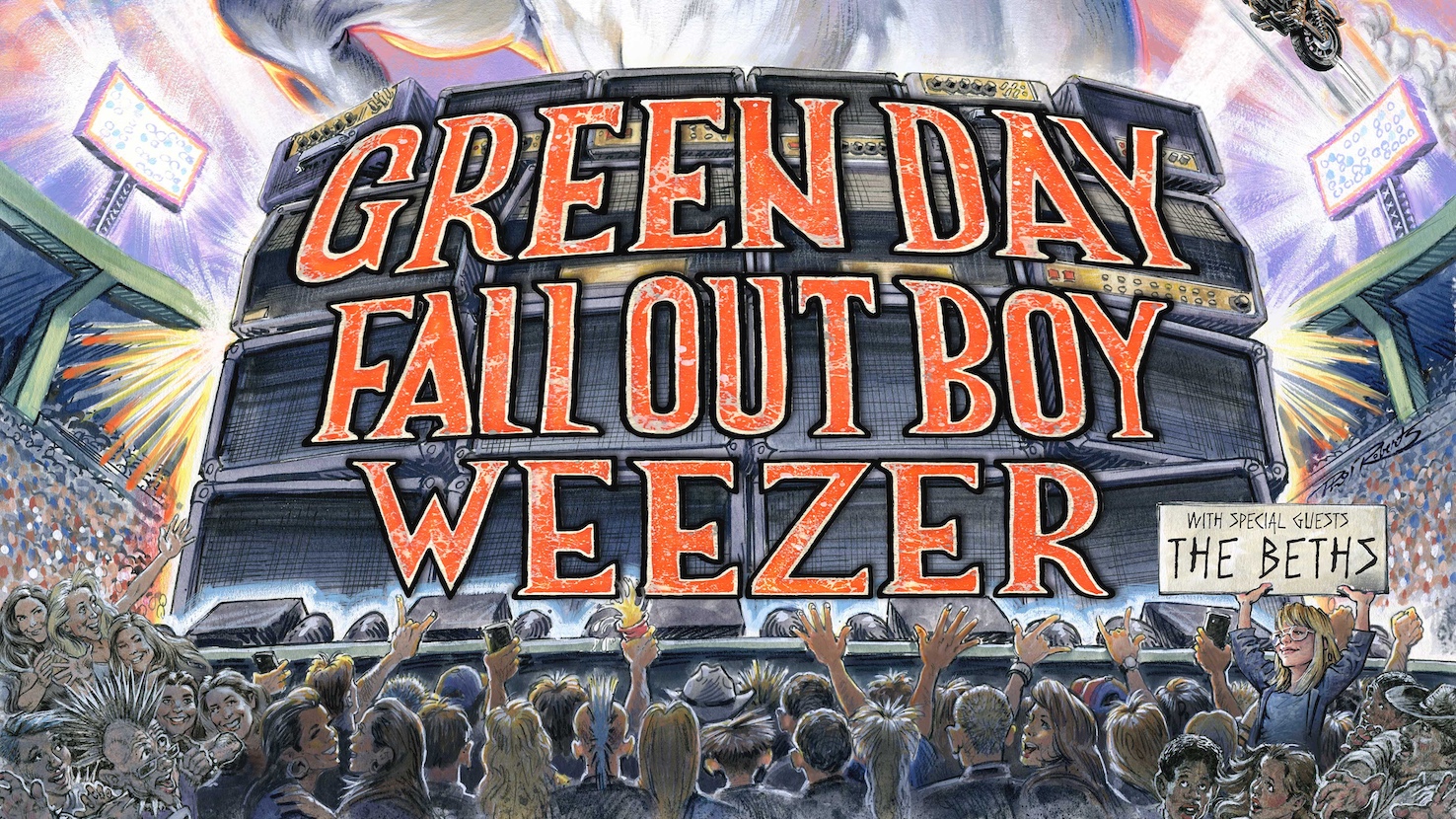 Three of the biggest acts in rock music, will be heading to New Zealand together for the first time ever on The Hella Mega Tour - Green Day, Fall Out Boy and Weezer! Fans will get to experience this triple bill at Mt Smart Stadium on Sunday, 22 November.

Tickets on sale now from Ticketmaster.

Green Day have had ongoing success in the New Zealand charts, with gold and platinum accreditations for many of their singles. The band have a cumulative total of over 18x platinum albums across their catalogue in New Zealand alone.

Weezer is no stranger to selling records, having sold over 35 million records worldwide since their debut album release in 1994.

Special guest is New Zealand guitar pop band, The Beths. The Beths are one of the most in-demans live acts on the planet. Last year alone they joined Death Cab For Cutie on their UK/European tour, followed by a North American co-headline tour with Bad Bad Hats and an appearance at SXSW. They are no stranger to major international music festivals, having played at The Great Escape, Pukkelpop and more.