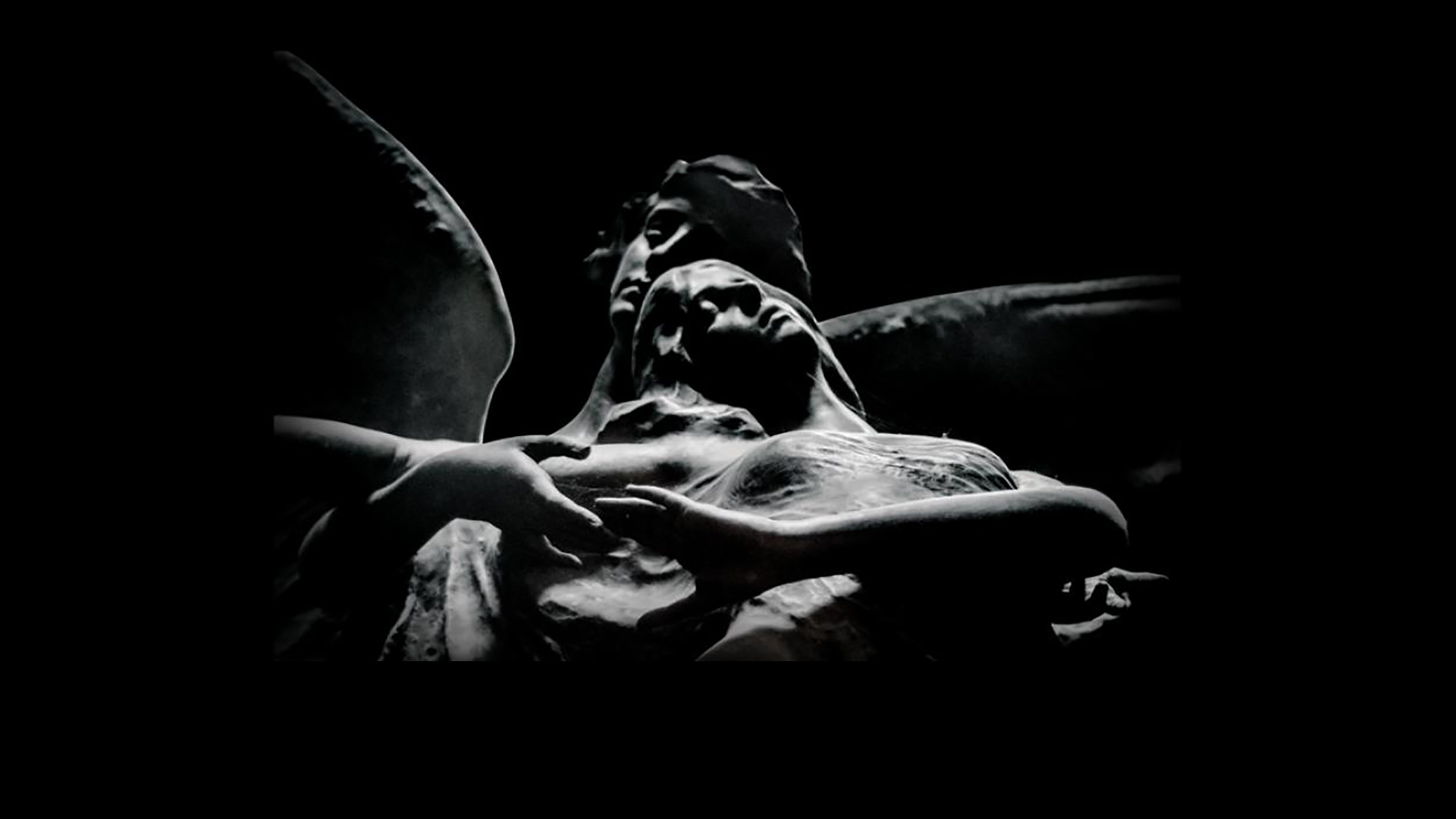 My Chemical Romance at The Outer Fields at Western Springs is rescheduled to Saturday 12 March 2022.

A statement from the band:

"My Chemical Romance is postponing our 2021 touring plans until 2022. We are deeply sad, but those emotions are only a fraction of the depth of feeling we have all experienced watching the suffering and loss of the past year. We just want to be as sure as we can be that everyone is safe. Refunds will be offered to anyone who wants them. We are sorry if this is disappointing, and we REALLY can’t wait to see you in 2022."

All existing tickets remain valid without the need for exchange. Patrons unable to attend the new date can obtain a refund by contacting their point of purchase. All refund requests must be submitted by 5pm, Thursday 20 May.

My Chemical Romance with special guests are coming to The Outer Fields at Western Springs in March 2022!

Formed in Newark, NJ, My Chemical Romance made its debut in 2002 with the independently released album I Brought You My Bullets, You Brought Me Your Love.

The band signed to Reprise Records the following year and made its major label debut with 2004’s Three Cheers for Sweet Revenge, now 3x certified Platinum. The album contained the Platinum hit "I'm Not Okay (I Promise)," the Gold-certified "Helena," and "The Ghost of You.

" Rolling Stone hailed the 3x Platinum The Black Parade as one of the top albums of 2006. Lead single “Welcome to the Black Parade” topped both Billboard’s Alternative Songs tally and the UK Official Singles chart and is now 3x Platinum.

Danger Days: The True Lives of the Fabulous Killjoys was released in 2010 and topped Billboard’s Alternative Albums and Top Rock Albums charts. It was followed by a series of singles later released as Conventional Weapons in 2013.

​No tickets currently available. Check back again soon for exclusive access to tickets.

All existing tickets remain valid without the need for exchange. Patrons unable to attend the new date can obtain a refund by contacting their point of purchase. All refund requests must be submitted by 5pm, Thursday 20 May.

For any further ticket enquiries please reach out to the official ticketing agent Ticketmaster.

The Outer Fields is a general access (GA), unrestricted venue. There are no seats. There are no reserved areas. First come, first served.

All shows are all-ages, general admission with NO age restrictions. Every patron must have a valid ticket, no matter your age.

There are a limited number of accessibility car park spaces – Entrance off Bullock Track, just north of Great North Road. These need to be pre booked by contacting the promoter on: info@crsmanagement.co.nz. There is no street parking in the immediate vicinity of the venue. All vehicles need to display a mobility pass.

There is a dedicated accessibility drop point for cars displaying a valid mobility pass for patrons with disability or access needs on the Great North Road corner of the Bullock Track.

There is a limited capacity accessible viewing platform situated immediately inside the venue, which is accessible by accessibility patrons plus one companion each.

Guide dogs are welcome at all events. It would be great if you could get in touch with us before the event to let us know if you are bringing your guide dog so we can make sure you get the best out of your concert experience. Please include your contact email address.

For all other special access requirements, please let the promoter know if you or a friend or family member is attending the event and requires special assistance on: info@crsmanagement.co.nz

At the Outer Fields at Western Springs we go out of our way to provide you with a comfortable and enjoyable experience. In return, we ask you to respect our facilities and help contribute to an enjoyable event for all our patrons. To achieve this, we require all visitors to the venue to meet the following conditions of entry. Please note, conditions are subject to change without notice.

Search on entry
You and/or your possessions will be subject to a safety and security search / wanding upon entry. Please see the 'What can't I bring' section below for a list of prohibited items. Confiscated items will not be returned, replaced or reimbursed. Venue management and the promoter take no responsibility for confiscated items.

Behaviour
In extreme cases, a patron who exhibits unacceptable or disruptive behaviour will be asked to leave the venue. Dangerous activities such as aggressive moshing, stage diving, crowd surfing and climbing are not permitted and may result in the removal of patrons from the event. Failure to comply with a direction from Western Springs Stadium staff, security staff or the NZ Police to leave the event venue after having being warned to leave may render the ticket holder liable to arrest and prosecution for the offence of trespass under section 4 of the Trespass Act 1980 which is punishable on conviction by a fine not exceeding $1,000 or a term of imprisonment not exceeding 3 months.

Lost stolen or damaged property
We take no responsibility for any damage to, loss or theft of a patron’s personal property while in or near the venue. Items of value recovered after an event will be taken to the Auckland Central Police Station.

Smoking
The Outer Fields at Western Springs is a SMOKE FREE venue. This includes the use of e-cigarettes and vaporisers.

Please note that prohibited items will be confiscated and will not be returned. If in doubt, leave it at home. Venue management and the promoter take no responsibility for confiscated items.

Please bring identification if you wish to purchase alcohol. Accepted forms of ID are: Passport, NZ Driver’s License or Kiwi Access card (which has replaced the HANZ 18+ card). If we are unsure of your age and you do not have ID, you will not be able to purchase alcohol.

This is an outdoor concert. The shows will proceed, rain or shine. Accepting this is a condition of buying a ticket. So come prepared. Be sun smart. Bring rain protection. The venue operator has the sole and absolute discretion to postpone any show, in exceptional circumstances, to an alternative date. In that event existing tickets will be valid for the alternative date or they can be returned to point of purchase for a refund (excluding booking fees), prior to the alternative date.

This website will provide up to date information in this unlikely event.

Umbrellas are not allowed into the venue. Please bring a poncho or a raincoat with you in case it rains.

There is no bag check for this show. Please do not bring a bag larger than the permitted size as there will be no bag check to hold prohibited items.