Elton John's concerts postponed to January 2023 due to COVID crisis

Elton John's concerts postponed to January 2023 due to COVID crisis 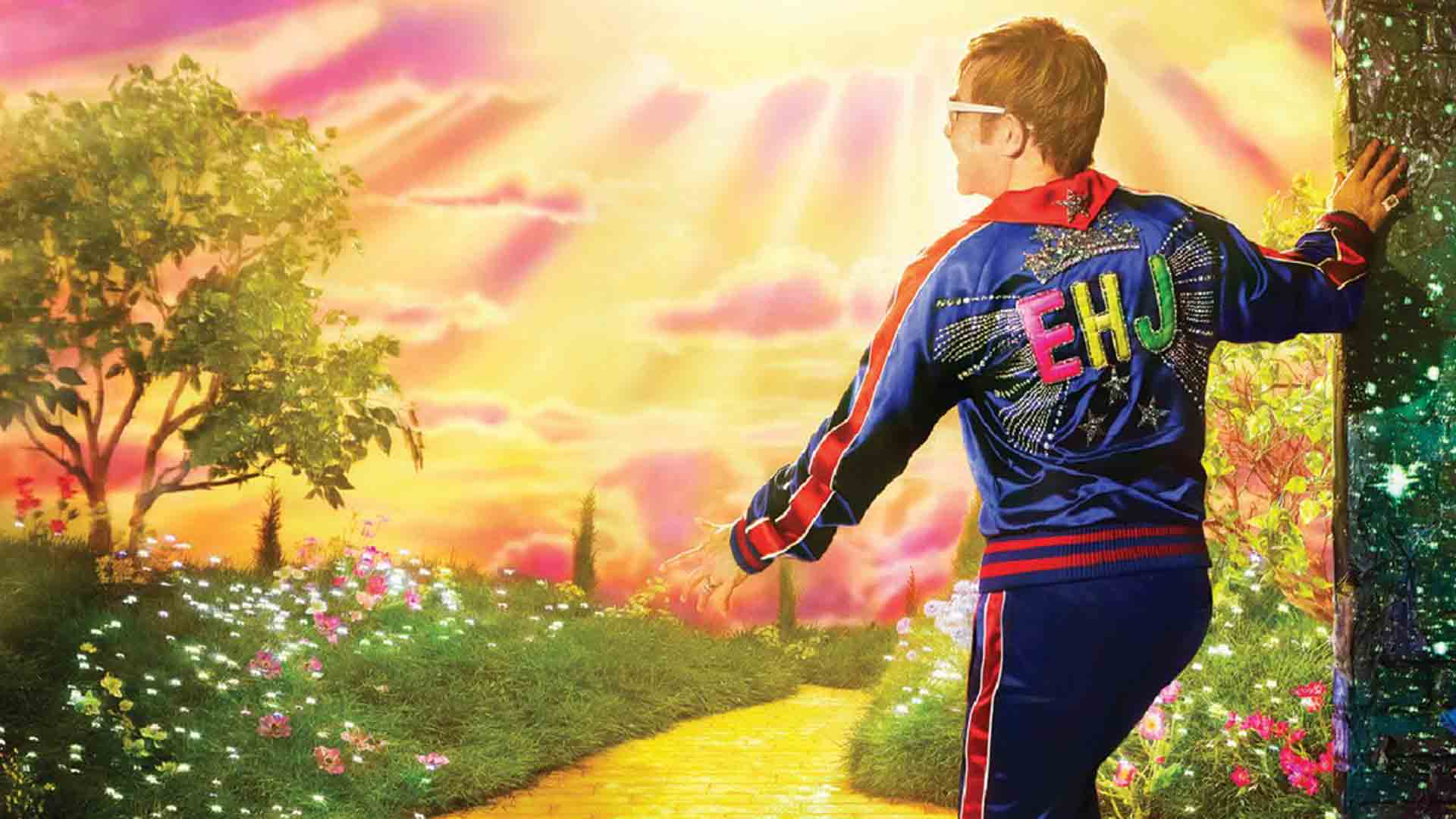 After much consideration, and in response to the global COVID-19 pandemic, it has been decided that Elton John’s two January 2021 Mt Smart Stadium, Auckland performances will be rescheduled to Friday 27th and Saturday 28th January 2023.

Taking to social media, Elton John said, “I’ve been enjoying my time at home with the family while the world navigates its way through the COVID pandemic. But, I really miss being on the road and performing for my beloved fans in my Farewell Yellow Brick Road Tour. While the scientists are making great progress, we are making big plans for a return to touring that will allow us to ensure the health and safety of everyone. I will be starting my tour again in Europe and the UK in the Fall of 2021. And I will be back in North America starting in January 2022.  This means my New Zealand dates will be postponed until 2023. Don’t worry about me.  I’m using my downtime to keep myself fighting fit and healthier than ever. I’m raring to go! As always, thank you so much for your loyal support. I look forward to seeing all you wonderful Elton John fans soon. In the meantime, please stay safe and be well. Thank you!”

Elton John’s epic New Zealand concerts, which took place in Hawkes Bay, Auckland and Dunedin in January-February this year and saw the showman and his band deliver his famed songbook to spellbound audiences, garnered rave reviews from local critics and fans alike.

The rescheduled shows will no doubt deliver the same enthusiastic response from New Zealand fans, when Elton returns in 2023.

Promoter, Michael Chugg, said “As you can imagine, Elton is extremely disappointed at having to reschedule his Auckland dates. But unfortunately, as everyone can see with what’s happening with global touring at the moment, there isn’t a way around it. Rest assured, he’ll be absolutely thrilled to perform for New Zealand audiences one last time, when he does finally make it back in 2023”.

Elton’s performances will be rescheduled as follows:

All customers will receive new tickets for the rescheduled concerts, in the same seating location, and further information relating to this will be sent directly from Ticketmaster. Please disregard your original tickets as they will no longer be valid.

If you are unable to attend the rescheduled shows on Friday 27th and Saturday 28th January 2023, please contact Ticketmaster to request a refund.