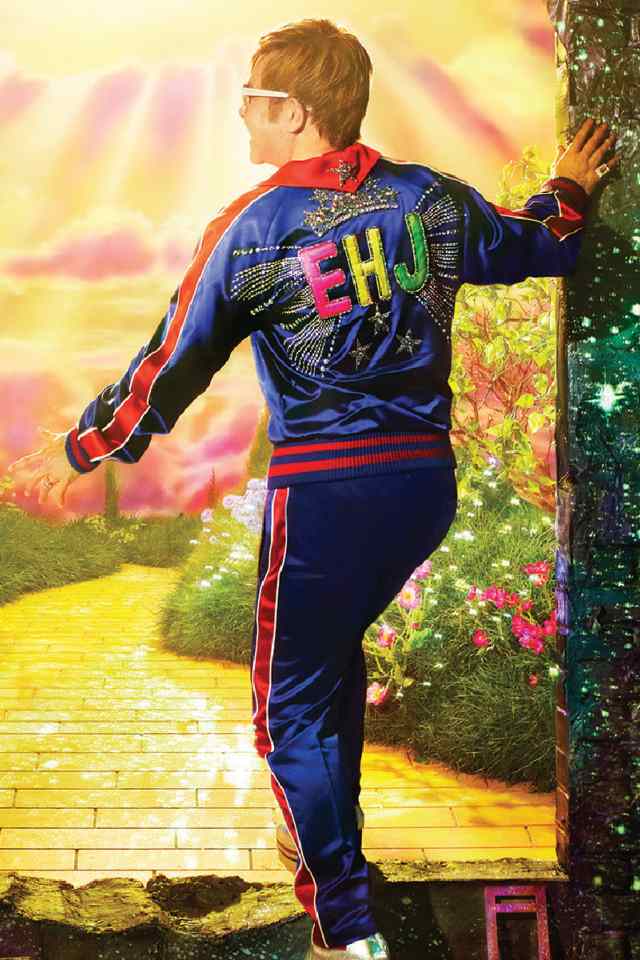 NOTE: At this stage, all remaining Australian shows will go ahead as planned.

For all event related information, please scroll down.

Smoke-free policy
Mt Smart Stadium is a totally SMOKEFREE Zone. Patrons must leave the Stadium grounds to smoke. This includes vaporizers and e-cigarettes.

Behaviour
In extreme cases, a patron who exhibits unacceptable or disruptive behaviour will be asked to leave the stadium. Dangerous activities such as aggressive moshing, stage diving, crowd surfing and climbing are not permitted and may result in the removal of patrons from the event. Failure to comply with a direction from Mt Smart Stadium staff, security staff or the NZ Police to leave the event venue after having being warned to leave may render the ticket holder liable to arrest and prosecution for the offence of trespass under section 4 of the Trespass Act 1980 which is punishable on conviction by a fine not exceeding $1,000 or a term of imprisonment not exceeding 3 months.

Stadium management and its representatives reserve the right to request patrons to present any clothing, bags and other carried items for searching, including being subject to a pat down and/or a scanner search before entering the stadium.
If you refuse to present any of the requested items for searching, you will be denied entry. Entry will be refused if a patron is intoxicated or under the influence of illicit substances.

Travel on all train and bus services and the CBD event buses to Elton John’s concerts at Mt Smart Stadium is included with your concert ticket.

To avoid the frustration of cellular networks overloading, if your ticket was delivered electronically don’t forget to print or screenshot it to your chosen mobile device before you leave home. When you get to your allocated gate simply expand the barcodes and turn the brightness up on your device.

Please make a point to read the Event information regarding Bags as there are restrictions on bags, bag sizes and items that can be brought into the Venue.