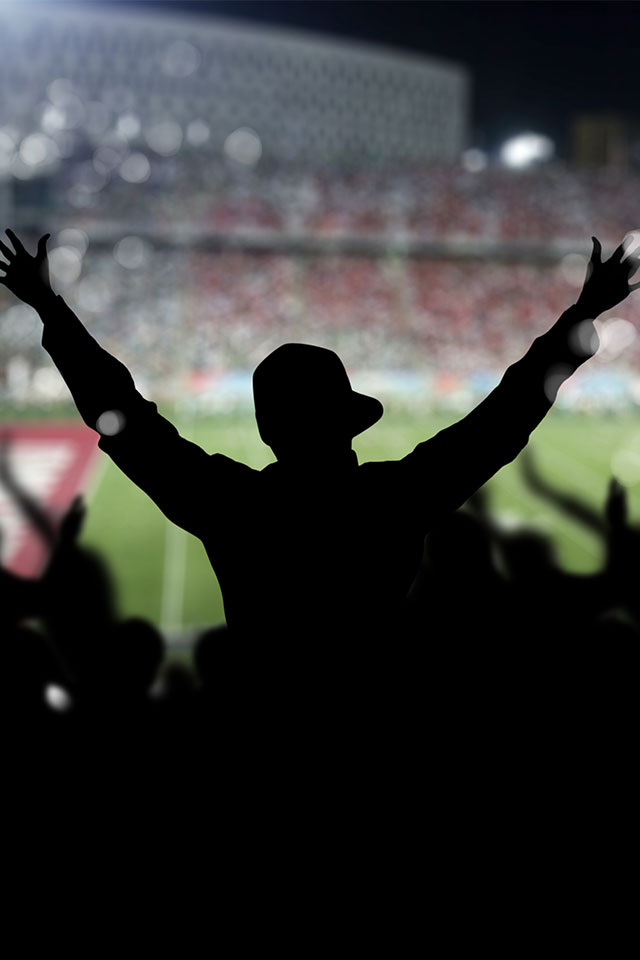 Following a record-breaking year which saw Bruce Springsteen, Adele, Paul McCartney and last weekend the Foo Fighters grace its stage, Mt Smart Stadium is in the market for a new naming rights partner.

The venue, which is home to Vodafone Warriors and which hosted the extraordinary semi-final of the 2017 Rugby League World Cup, has been refreshed over the past two years with a new LED lighting system and New Zealand’s largest permanent big screen making it one of the most well-visited and visible stadiums in New Zealand.

Auckland Stadiums, a business unit of Regional Facilities Auckland (RFA), is inviting Expressions of Interest from companies with an interest in the sponsorship opportunity.

It is the first time in more than a decade that a naming rights sponsorship position has been offered at Mt Smart Stadium says Auckland Stadiums Director Paul Nisbet.

To receive further information on the offering please contact Jamie Greaves, Head of Sales and Marketing for Auckland Stadiums.

“In the late 1990s and early 2000s, Mt Smart was known as Ericsson Stadium which was a highly successful partnership. A reinvigorated Mt Smart Stadium is now available for a new naming rights partner to showcase its brand and be part of the sporting and entertainment experiences that Mt Smart is generating for fans from Auckland and around New Zealand.”