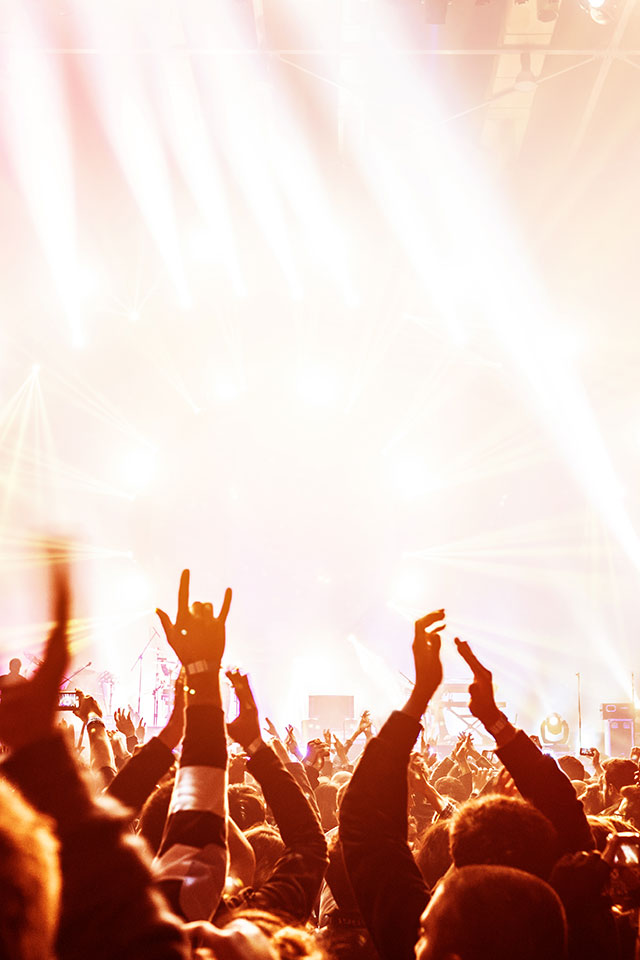 After setting new attendance records last summer, Auckland’s stadium venues are gearing up for an even busier summer ahead.

A stellar line-up of stars including Paul McCartney, Foo Fighters, Sia and Ed Sheeran will perform at Mt Smart Stadium.

On the sporting front, the Rugby League World Cup (RLWC) will be followed by New Zealand’s first ever NRL double-header in April with the Melbourne Storm playing the West Tigers prior to the Vodafone Warriors taking on the North Queensland Cowboys – all at rugby league headquarters – Mt Smart. This Saturday’s RLWC semi-final between Tonga and England is attracting a big turn-out and follows the opening New Zealand match of the tournament between the Kiwis and Samoa on 28 October.

To cap off the summer of entertainment, Auckland City Limits was recently confirmed to return to Western Springs on Saturday March 3, packing a line-up that includes Beck, Grace Jones, and French acts Justice and Phoenix.

Paul Nisbet, Director Auckland Stadiums, said the concert season had the potential to top the previous summer in scale, which is extraordinary.

“We are delighted that Auckland City Limits is returning and Western Springs is a perfect venue for a major festival so it is a great match.”

Mr Nisbet said according to the global tracking of stadium concerts, attendances at Mt Smart would feature in the top 20 of stadiums worldwide in the past year and in the top five in the Asia Pacific region.

“This shows that there is an appetite for stadium concerts in New Zealand and that we have been able to maximise the use of our venues in Auckland to provide access for promoters and fans.”

We are delighted that Auckland City Limits is returning and Western Springs is a perfect venue for a major festival so it is a great match.