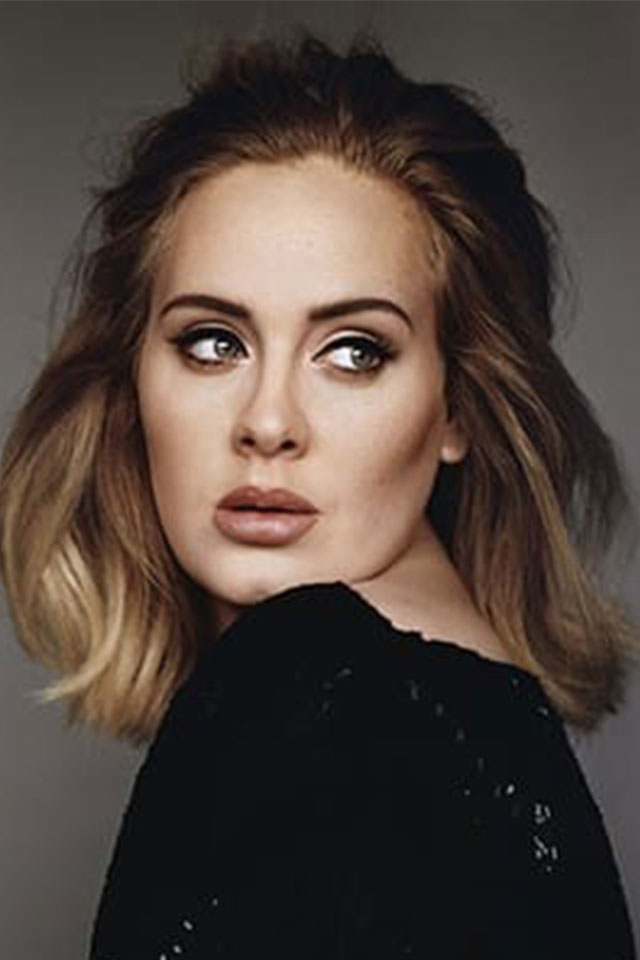 ​​General release tickets to Adele’s first two Auckland concerts on March 23 and 25 went on sale at midday today, selling out in a record breaking 23 minutes.

A third show announcement on March 26 swiftly followed, with general release tickets selling out in a just under 30 minutes.
This confirms global superstar Adele as the new record holder in New Zealand for:

-    THE fastest selling tour in New Zealand by an artist
-    THE most number of shows sold for perfomrmances by any artist at Mt Smart Stadium
-    THE highest number of tickets sold in one day -  in excess of 100,000