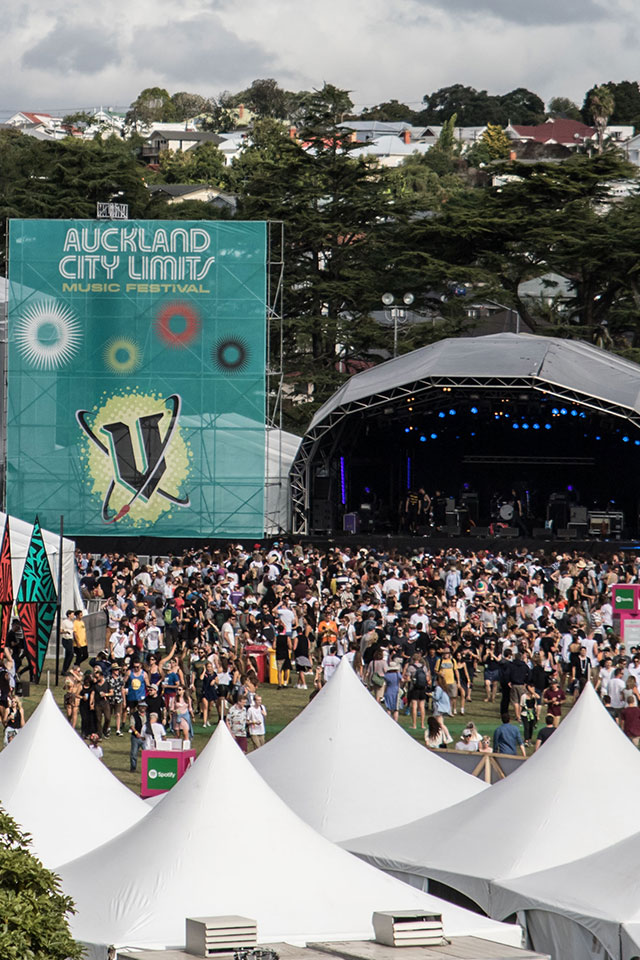 ​The first lineup announcement for the inaugural Auckland City Limits Music Festival has been released with an exciting and diverse roster headlined by Kendrick Lamar and The National.

Ten international acts plus six locals appear in the first announcement from the forty acts to appear at the one-day festival on Saturday, 19 March 2016.

Hip-hop superstar Kendrick Lamar causes the most excitement with his well-timed and hugely anticipated return to New Zealand. Lamar has cemented his place as an important voice in contemporary music with his 2015 album To Pimp A Butterfly. The album broke Spotify’s global first day streaming record and has received rave reviews.  Lamar’s feature on Taylor Swift’s number one “Bad Blood” saw him infiltrate the pop charts for the first time but it is the personally and politically charged sound of To Pimp A Butterfly that has been hailed by the likes of Spin as the “great American Hip-Hop Album.”

The National have been indie rock’s slow burning heroes through a six-album career to date that has seen them emerge as an arena headlining band with a passionate fan base. Critics swoon to the band’s intricate, magisterial rock and their epic live shows are legendary. As The Guardian (UK) wrote, “It's extraordinary to watch so many people communally, euphorically connecting with these immaculate anthems of introspection and despair.”

You don’t have to look far for the wealth of musical discovery that Auckland City Limits promises. New Zealand debuts for Sturgill Simpson, Houndmouth, Cold War Kids, Grace Potter and Lord Huron bring a feast of new music for local fans. Fiery Alabama soul act St Paul and the Broken Bones have just been singled out by no less than Keith Richards in Rolling Stone magazine as “a cat who can do an Otis Redding”. And Shakey Graves, an artist so Austin that the mayor named a day after him, returns to Auckland bringing a taste of sister festival Austin City Limits to the event.

New Zealand artists on the bill include a return home for popular Los Angeles based The Naked & Famous, alongside the award winning queen of local country Tami Neilson, The Phoenix Foundation, hotly tipped new acts MAALA and Kinetic, and a one-off performance of the timeless classic album Navigator by Che Fu  & The Kratez.

Limited amount of $99.00 Super Early Bird tickets are on sale Wednesday 4 November from 9am for Auckland City Limits E-List members. Register at www.aucklandcitylimits.com