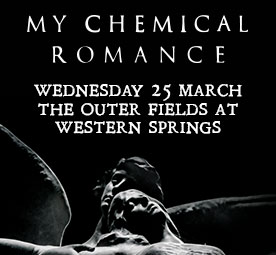 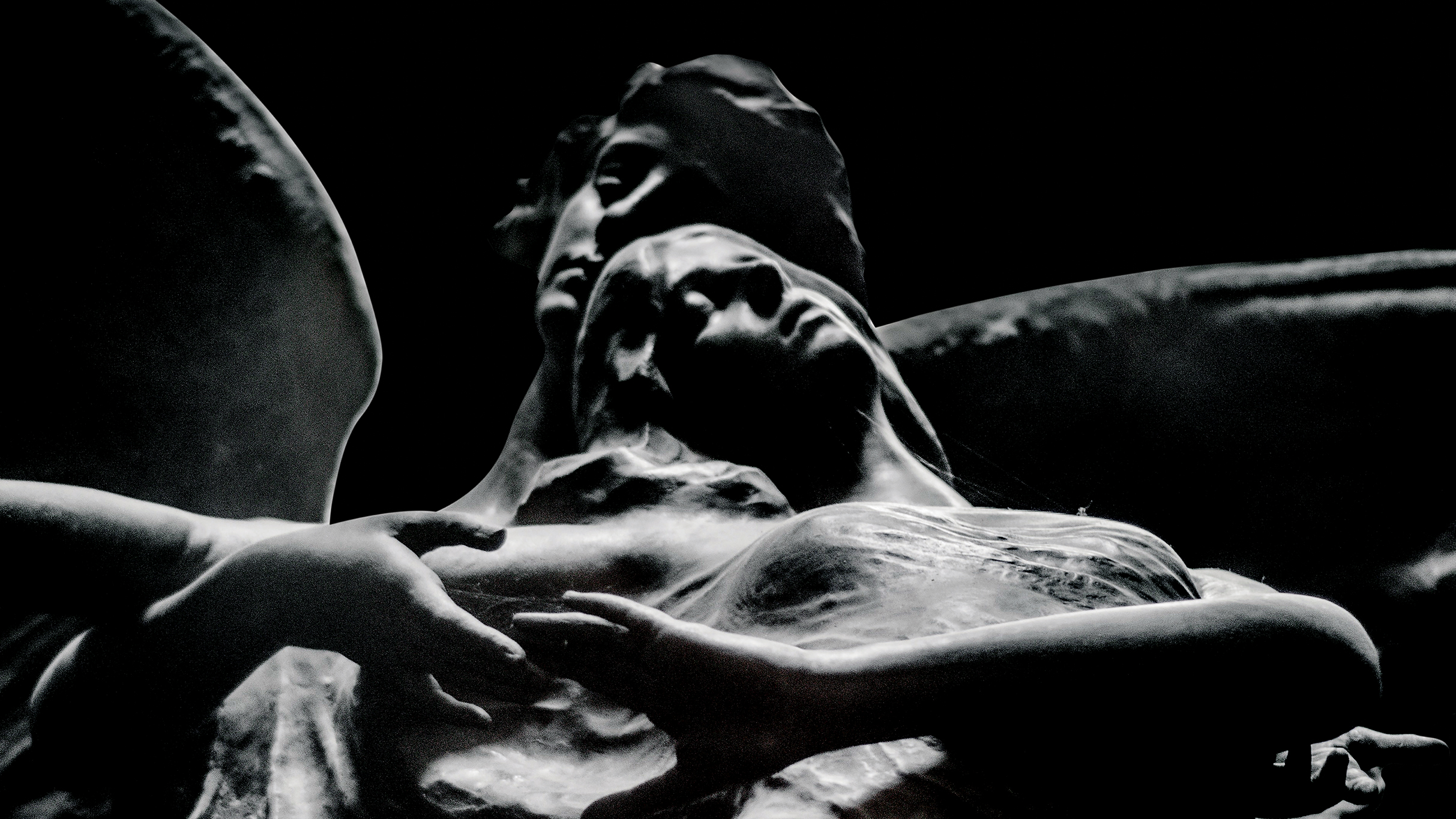 Following intense speculation of a reformation, and 13 years after their last performance in New Zealand, Live Nation can now confirm that My Chemical Romance (aka MCR/My Chem) will perform at The Outer Fields, Western Springs on Wednesday March 25, following their 2020 headline shows at The DownLoad festival in Sydney and Melbourne.

Formed in Newark, NJ, My Chemical Romance made its debut in 2002 with the independently released album I Brought You My Bullets, You Brought Me Your Love. The band signed to Reprise Records the following year and made its major label debut with 2004’s Three Cheers for Sweet Revenge, now 3x certified Platinum. The album contained the Platinum hit "I'm Not Okay (I Promise)," the Gold-certified "Helena," and "The Ghost of You." Rolling Stone hailed the 3x Platinum The Black Parade as one of the top albums of 2006. Lead single “Welcome to the Black Parade” topped both Billboard’s Alternative Songs tally and the UK Official Singles chart and is now 3x Platinum. The band toured extensively behind the album – appearing as characters from The Black Parade – and released the live album The Black Parade is Dead! in 2008. Danger Days: The True Lives of the Fabulous Killjoys was released in 2010 and topped Billboard’s Alternative Albums and Top Rock Albums charts. It was followed by a series of singles later released as Conventional Weapons in 2013.

Selling out stadiums across the globe and providing the soundtrack of a generation, Live Nation is beyond excited to welcome My Chemical Romance, exclusively to New Zealand to perform at The Outer Fields, Western Springs, Auckland on Wednesday, March 25.

Tickets – all GA entry - will go on sale at 1pm Tuesday November 12.

Since 1992, beloved Arizona alternative rock band Jimmy Eat World have been selling out venues, headlining festivals and scoring top ten albums! Their 2001 breakthrough Bleed American that spawned hit singles, ‘The Middle’, ‘Hear You Me’, ‘Bleed American’ and ‘Sweetness’ has proved to be a timeless release that continues to gain new generations of teenage punks struggling to fit in, who swiftly adopt their songs as the soundtrack to their lives. They come to  Auckland in the wake of the release of their tenth studio LP, Surviving (Oct 2019), giving New Zealand fans their first taste of the new tracks live.

Midnight Youth, formed in 2006 whilst still at high school went on to become one of the biggest band’s in New Zealand, with a cachet of hit singles, major selling albums and awards, the group are reuniting to perform their first live show in 7 years.

Midnight Youth’s debut album ‘The Brave Don’t Run’ debuted at Number 2 on the NZ Album Charts in 2009 and sold Platinum status.  In the same year, with 6 nominations, the band took out ‘Best Rock Album’ and ‘Best Group’ at the NZ Music Awards.

Midnight Youth have performed widely, including the coveted New Years eve slot at Rhythm ‘n Vines, and afternoon mainstage set at the famous ‘Big Day Out’ festival in 2010.

Described as “quite possibly the best band in the country at the moment” by the 13th Floor, Miss June, fronted by the unrivalled stage presence of Annabel Liddell, have built a reputation for fierce, formidable and head-spinning live shows, which have caught the attention of acts like The Foo Fighters, Shellac, Wolf Alice, Idles and Die! Die! Die! who have all eagerly harnessed their support on stage.

Combining elements of post-punk, no-wave and rock, Miss June hold close their DIY roots while creating a blistering, reckless sound full of melodic hooks and overdriven riffs that are at once immediately recognisable and yet entirely their own. “I want you to understand how important, how exciting and how rock and roll Miss June are,” states BBC Radio One Presenter, Jack Saunders.

Where: The Outerfields Western Springs

Tickets on sale now - all ages