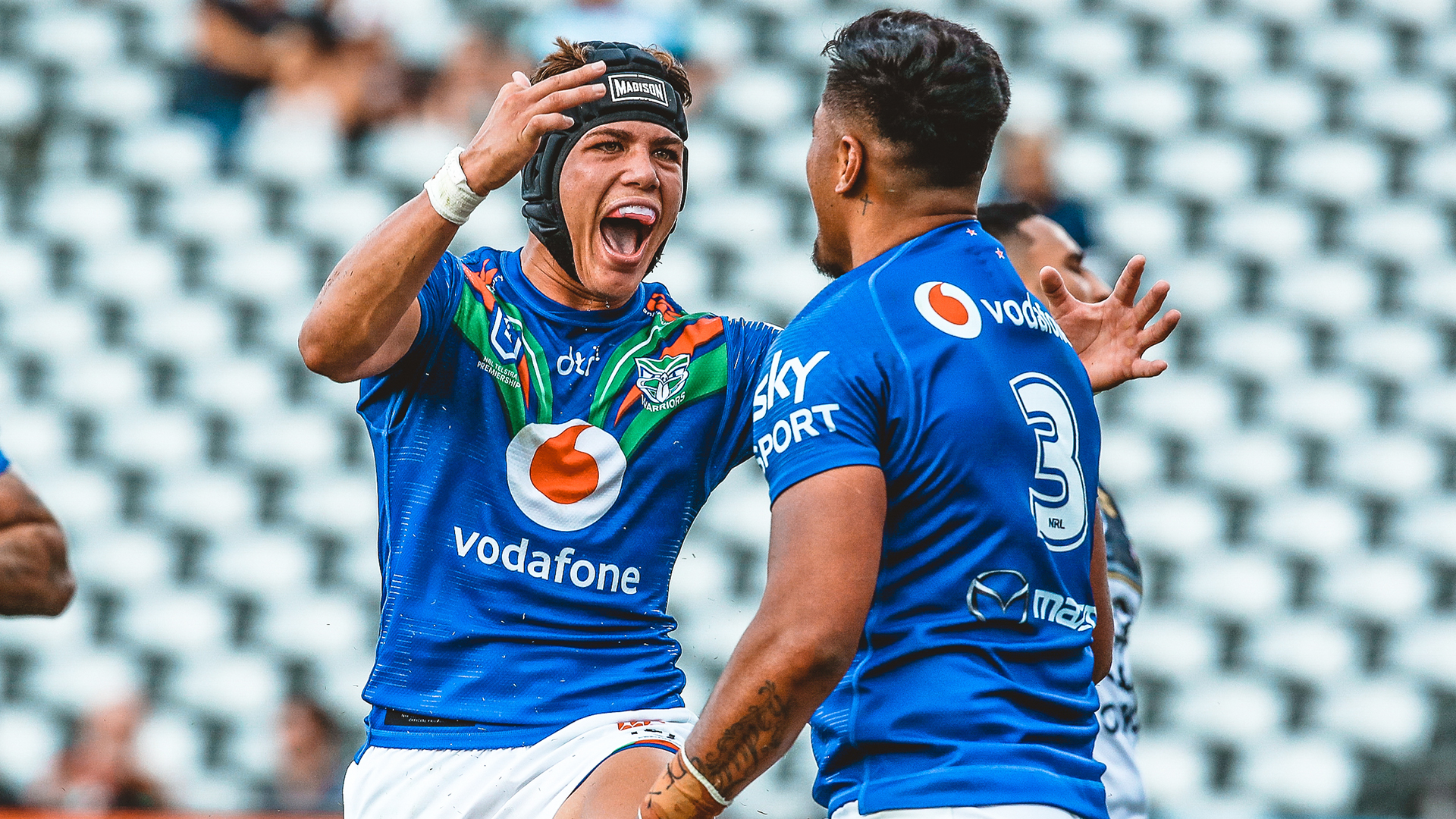 The Vodafone Warriors are coming home to play at Mt Smart Stadium for the first time in 716 days following confirmation they’ll host the Canterbury Bankstown Bulldogs in their round 22 NRL clash.

The match will also double as a special farewell for captain Roger Tuivasa-Sheck who will be eyeing his last home game in Auckland before he finishes up with the Vodafone Warriors.

The match will end a drought of one year, 11 months and 16 days – 17,180 hours – between games at Mt Smart Stadium, the Vodafone Warriors’ last encounter at their home ground being against the South Sydney Rabbitohs on Friday, August 30, 2019.

By the time they meet Canterbury Bankstown on August 15, they would have played their last 20 home games in Australia.

If you require accessible tickets please contact Ticketmaster directly on 09 970 9711 or visit www.ticketmaster.co.nz/help.

If you require parking please email bookings@aucklandstadiums.co.nz with your permit number.  Mobility parking is limited and strictly available for permit holders only.  Valid permit holders will be contacted a week prior to the game with directions on where to access parking from.

Wheelchair bays are located in the East Stand.

There is no onsite parking available for major events.

Parking is available on surrounding streets and neighbouring businesses will usally offer their premise for paid parking at a cost of approximately $10-20 per vehicle.  Cash is recommended.

Some streets will be subject to road closures.  Please check back closer to the game day to see which streets this will apply to.

If you park on a street that is subject to a later closure or parking restrictions you may be towed.  Signage will be erected on the affected streets to notify of these enforcements.